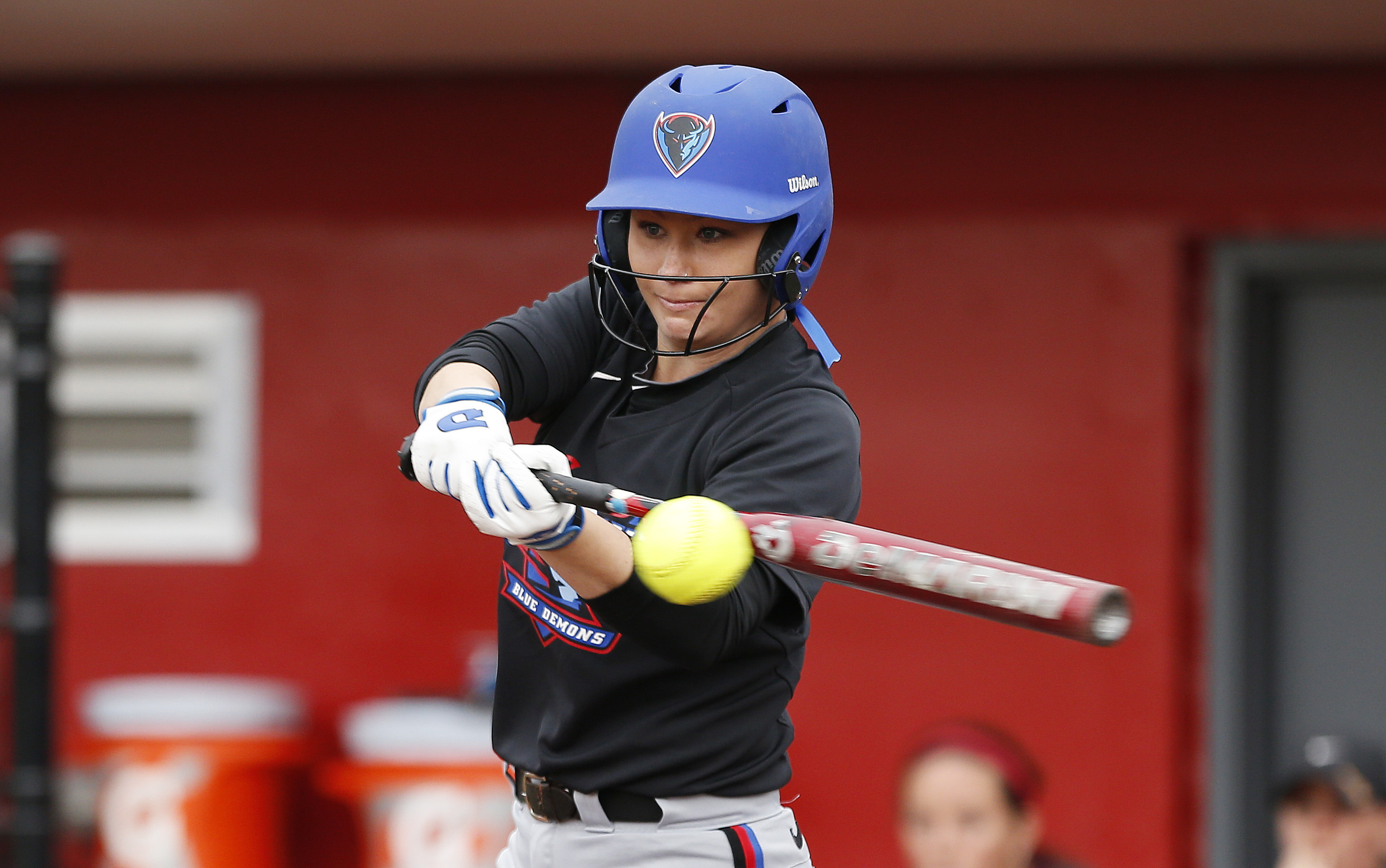 Coach Allie Braden, originally from Chino, California started her career at DePaul University in
2014. The shortstop, lefty slapper & power hitter, showcased her ability on and off the field. During her playing time at DePaul, Braden had been named to the BIG EAST All-Academic team, BIG EAST All-Tournament Team, and BIG EAST All Second Team. As a senior, Allie ranked 11th nationally with most doubles per game and ended her career with a .363 batting average.

Allie has always had a passion for the game, and continues to share her skills and knowledge with her current lessons as well as the Chicago based travel organization she coaches, Bash Bombers 14u. She specializes in Hitting, Fielding, and Agility and tailors specific drills to each individual kid.